For songwriter/producer Vox System, kStyle created a variety of designs: CD covers (including the photography of some), a responsive WordPress website and a music video.

Vox System’s music is released online, so a front cover is needed for the albums or single releases.

However, also a physical promotional CD of the album was produced, for which a 6-panel digipak was designed. 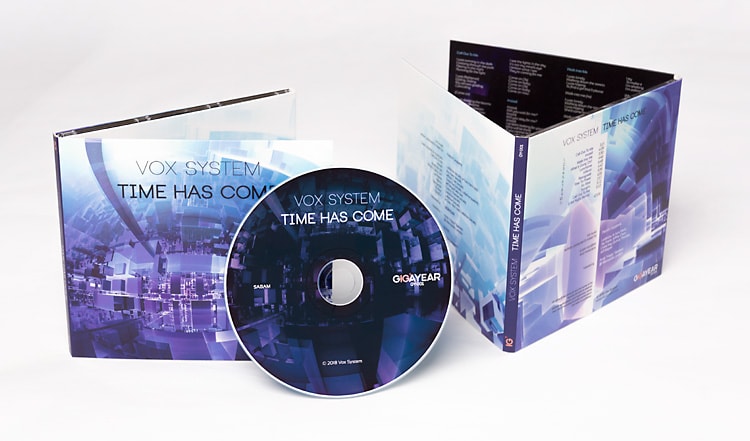 A responsive WordPress website was created, optimized for a music artist. 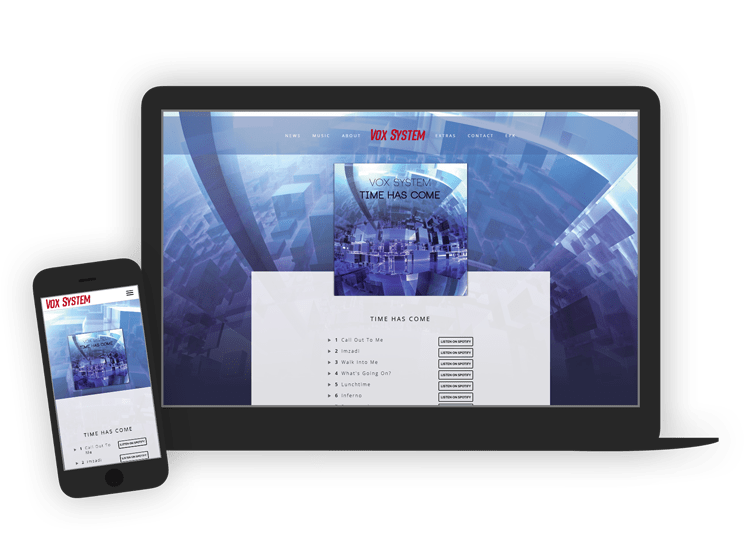